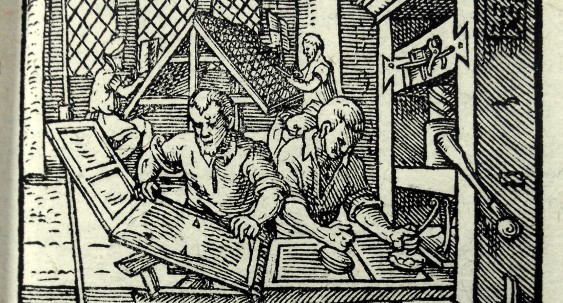 Royal College of Physicians of London

Constitutional Crisis in the United Kingdom

John Lilburne & The Levellers: Reappraising the Roots of English Radicalism 400 years on (Routledge Studies in Radical History and Politics) Hardcover – 31 May 2017 by John Rees (Editor)

Early Modern Women’s Writing: Domesticity, Privacy, and the Public Sphere in England and the Dutch Republic, published in the Early Modern Literature in History series by Palgrave Macmillan.

George Fox and the Quakers-In Our Time-http://www.bbc.co.uk/programmes/b01f67y4
Melvyn Bragg and his guests discuss the origins of Quakerism. In the mid-seventeenth

Posted by A Trumpet of Sedition at 05:45